After the meeting on Monetise your site with Google AdSense back in October the next meeting of the MSCC was again a combined activity together with the GDG Mauritius. This time it was all about Google Maps APIs.

Like the previous month it was my position to invite other members of the MSCC and the GDG Mauritius. Although there had been regular, weekly Code & Coffee sessions at La Croissette in the past, it was a novum to organise a meeting in Grand Bay for the first time. This underlines the MSCC's general idea to move around the island.

If I counted correctly, we had about 24 attendees that followed the invitation. 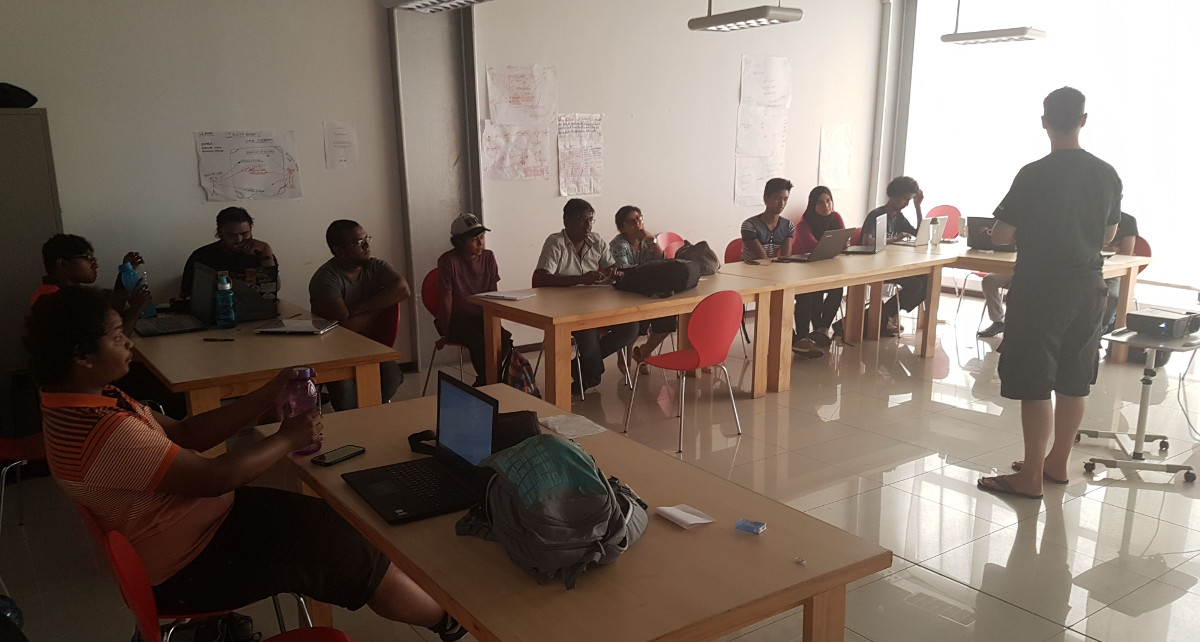 To start off the talk about Google Maps API I asked the audience about who had any experience with those APIs. Only a few attendees raised their hands. But with very interesting use cases as it turned out.

Starting with the Google Developer site you would sign in with your Google account, create a new project with the Maps JavaScript API enabled and request an API key for your use.

For the first initial steps I wrote a summary on my personal blog: Build anything with Google: Google Maps APIs - please use that resource to get more details on how to start.

During the demonstration I used an actual line-of-business application we developed at my company for a customer in the UK.

In that business web application we are using a combination the Maps JavaScript API to come up with a number of markers. To avoid a heavy overload due to several hundreds of markers we are also using the marker clusterer provided by Google which helps to sum up several markers in close vicinity and displays the total number in dependency of the zoom level.

As the customers enter their data based on natural locations, like ie. Manchester, Edinburgh, Woking, etc. I showed the necessary code fragments to integrate the Google Maps Geolocation API that "translates" addresses into coordinates.

Entering new addresses triggers an automatic update of the map to display the new marker accordingly.

Opinion of other attendees

"it was really informative, it provided ideas of how to integrate google maps as well as how to tailor it according to our needs. it also made us know events which can be added to google maps.. it was a wonderful experience" -- Muzzammil

Thanks to the support and sponsorship by JetBrains we were able to raffle out a coupon code for one of their amazing products.

There are more coupons for the upcoming months and we're looking forward to corporate closer with JetBrains for future events.

Also, big Thank You to the African Leadership College Mauritius and The French Hub in Grand Bay to provide us with a space to host the event. 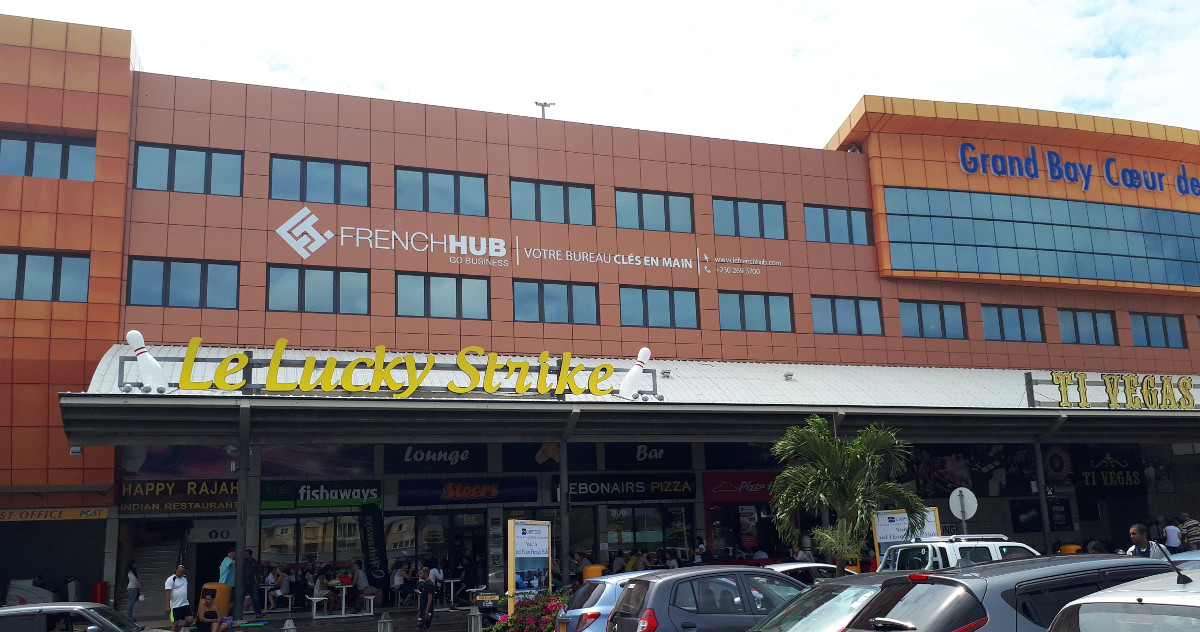 The French Hub offers a unique workspace of its kind, a wide range of services and allowing you to settle in Mauritius with confidence and to start working on your arrival. More details here: http://www.lefrenchhub.com/en/mauritius-island/

With the increasing amount of collected data comes demand for more answers. The field of data science is getting more and more popular, and the ability to review, cleanse and prepare existing hives

We're excited to announce that we are now are now part of the Professional Association for SQL Server (PASS). PASS is the global community for data professionals who use the Microsoft data platform.